Thank you for visiting the home of Mobile United FC, Mobile's Premier Soccer Club and the home of the gcpl mighty Gryphons.  MUFC is the largest competitive club in the area, with teams competing in the Regional Premier League, State League, Showcase tournaments, as well as local and regional leagues and tournaments.

We offer both team and individual training and accept players who want to excel from ages 3 years and up.  Our club offers the Academy for U4-U8, Youth Competitive Program U9-U19, MUSA (Mobile United Soccer Academy) Recreational Program, our Adult Teams, as well as our GCPL team the Mobile United FC Mighty Gryphons.

We have had a lot of inquiries about opportunities to join Mobile United FC for this Spring. Mobile United FC is a true hometown success story when it comes to developing soccer players who learn the right way to play, and go on to achieve goals they set. Founded over 10 years ago, we have had 75+ players go on to compete at the collegiate level. And every year we see our teams continue to compete and accomplish at a higher level in both State League and High School. This Fall we had three D1 State Cup Champions (boys and girls), one D1 Finalist and one D2 State Cup Champion. This Spring we have four additional teams (boys and girls) who will be playing for their State Cup Championships.

Now is your opportunity to join Mobile's Premier Soccer Club. We aren't just the largest, we are the best, because we put players development first. We are a non-profit organization where only the coaches and directors of coaching get paid, everyone else is a volunteer. Evaluations will take place a Herndon (Sage) Park field C next week and all players who wish to play this Spring, both returning and new, are asked to attend.

All times are for both boys and girls: 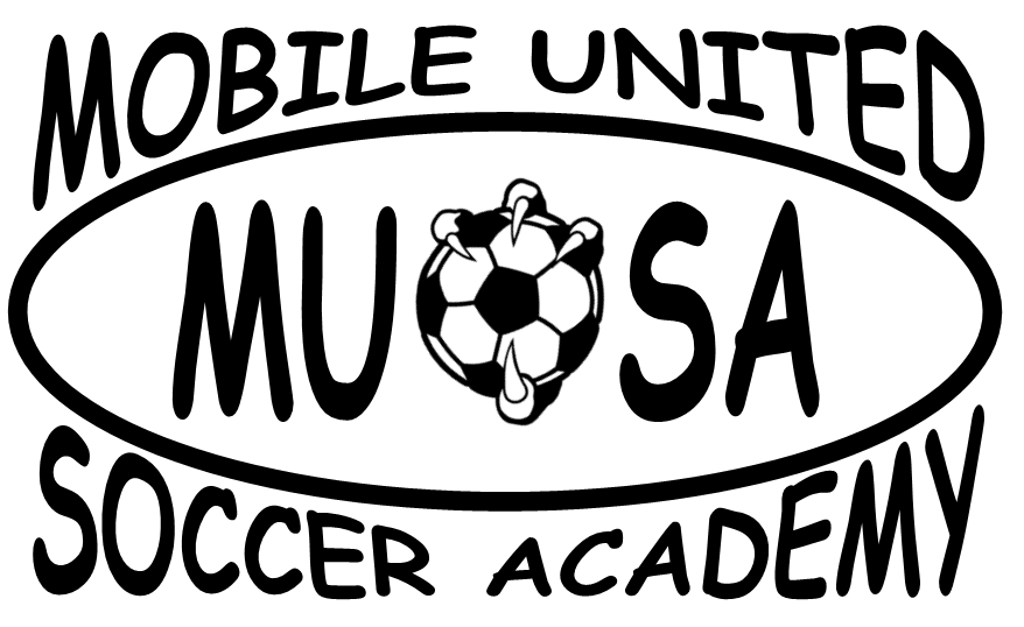 Due to the unprecedented COVID 19 pandemic, we understand that many of our local schools and municipalities have discontinued their soccer seasons.  Mobile United FC  understands their caution and respect the reasons they have made this decision.  At the same time, we feel it is important to maintain as much normalcy for students as possible, so we are pleased to offer MUSA League for all area clubs and schools.  MUSA is Mobile United FC's soccer academy, and will offer league play for the ages listed below.  We feel like this is a service to our area, and falls within our mission of making soccer accessible for as many players as possible.  The costs are affordable and will cover all games, referees, and a tournament at the end of the season.  So, don't delay, register soon for MUSA League Spring 2021 and let's continue keep our players both safe and active. 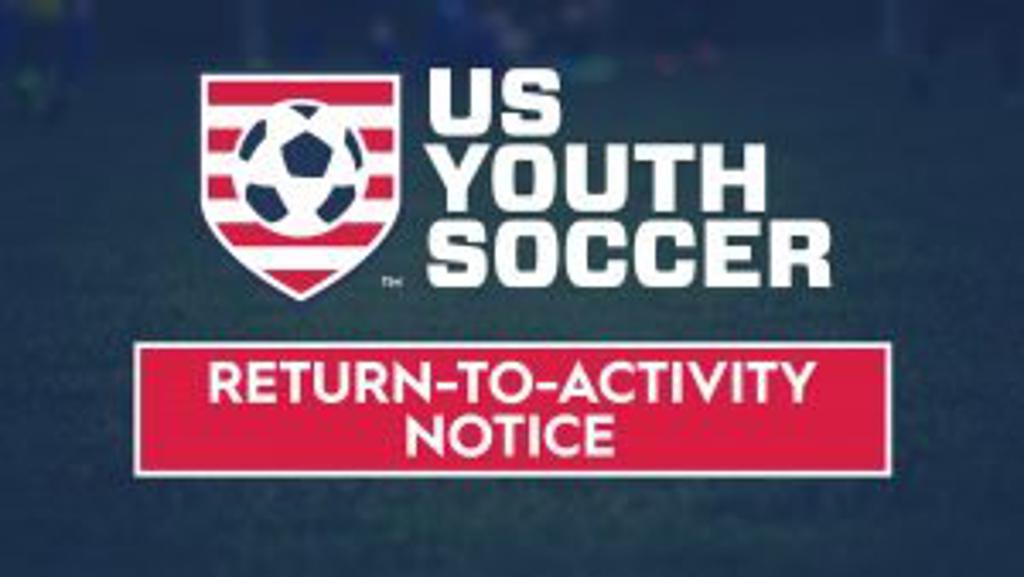 A reminder for all our coaches, team managers, parents, and players.  Please take time to read the "Return to Play Covid Guidelines" to which we will adhere. 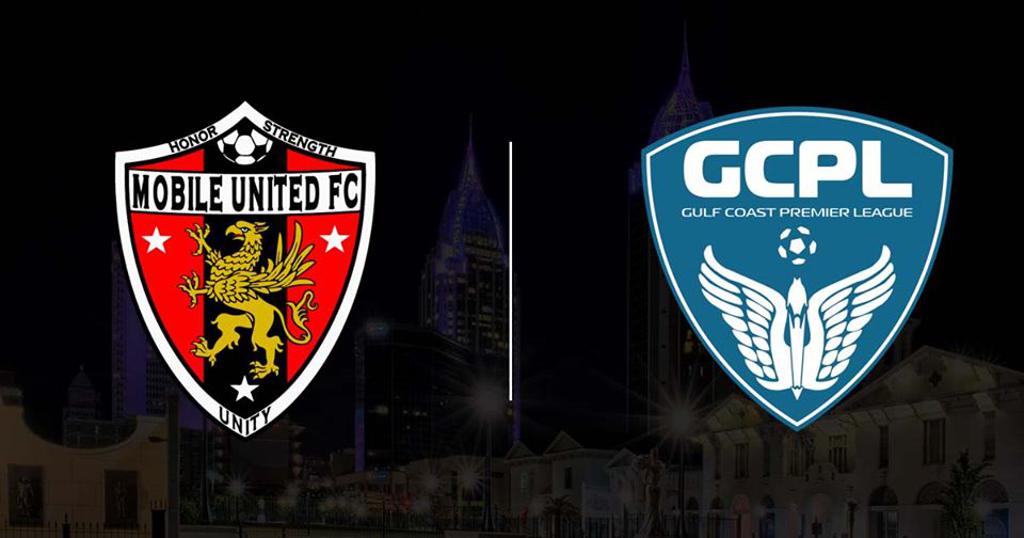 proud member of the 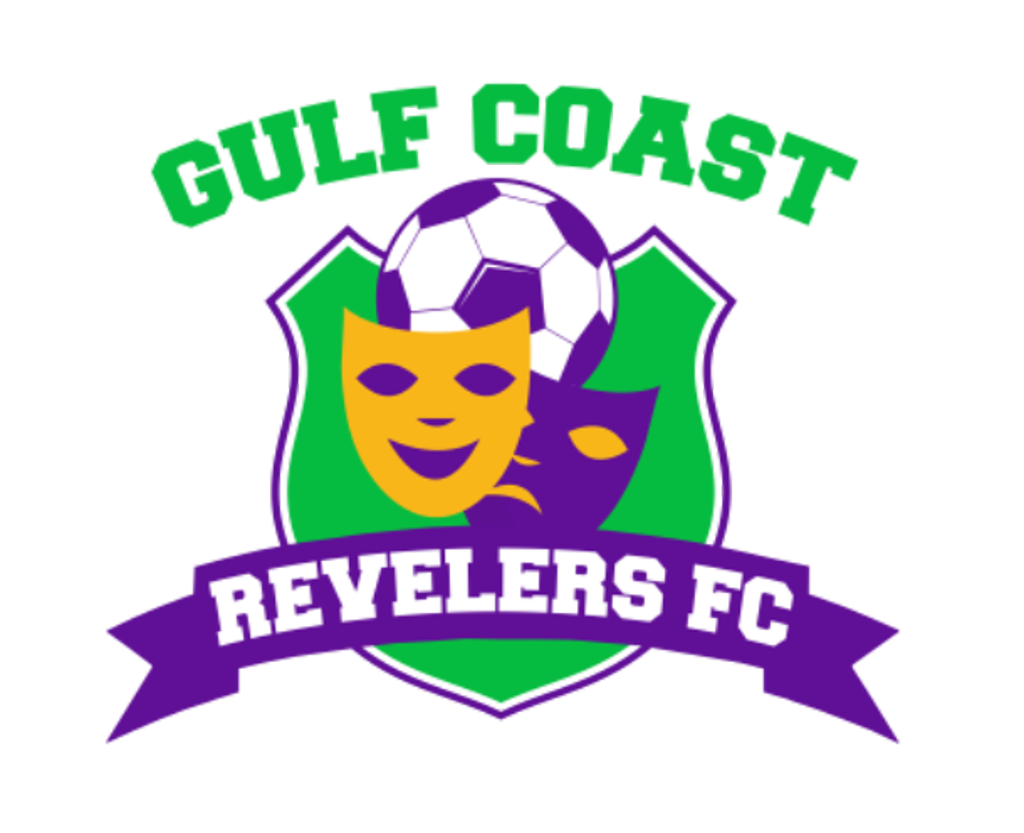 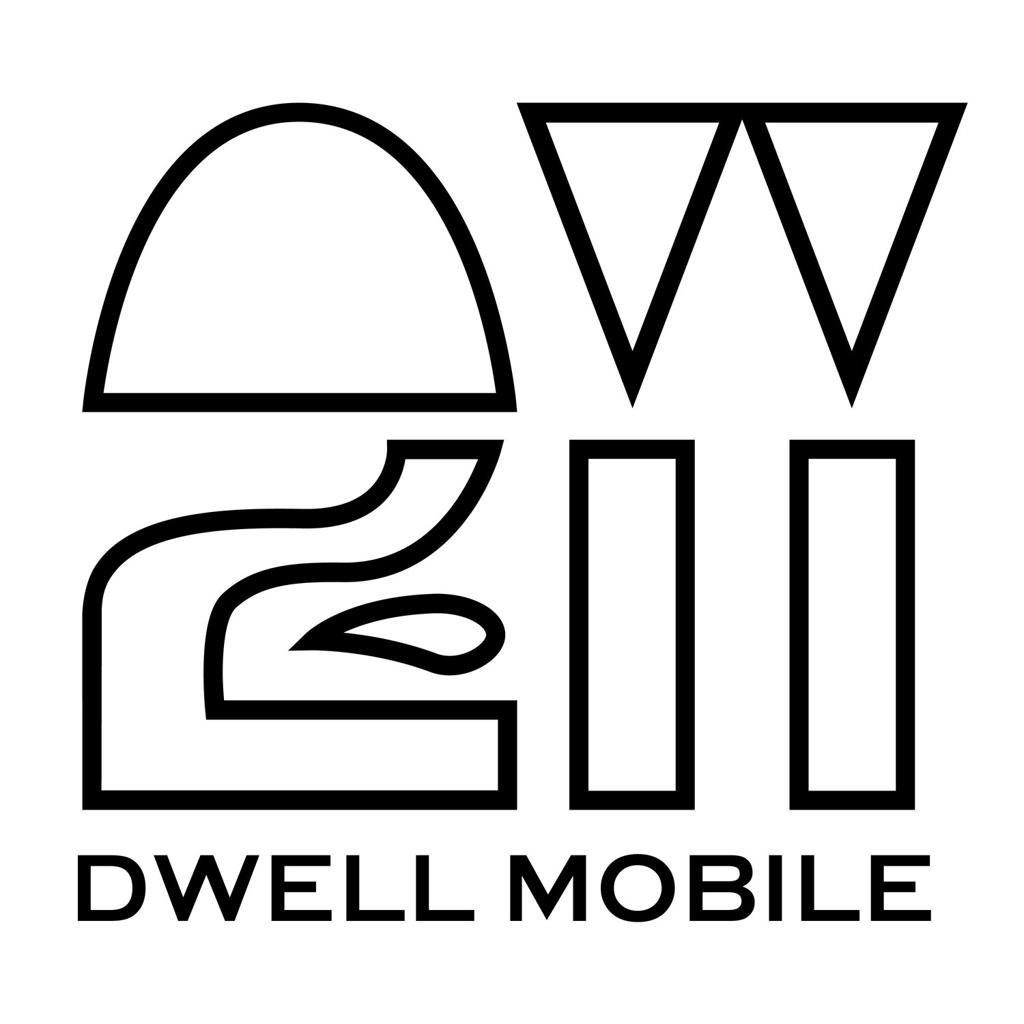 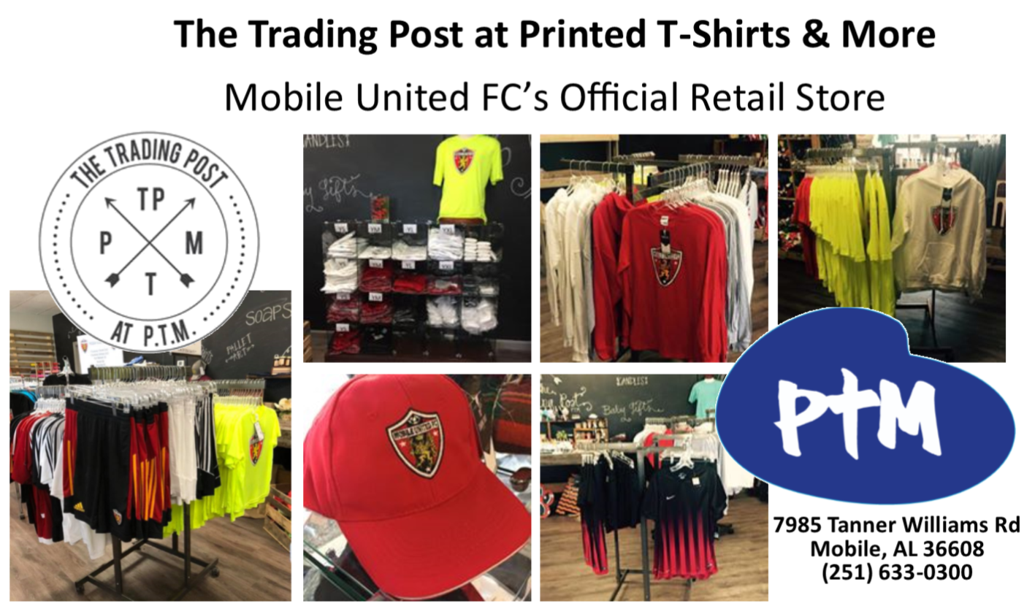 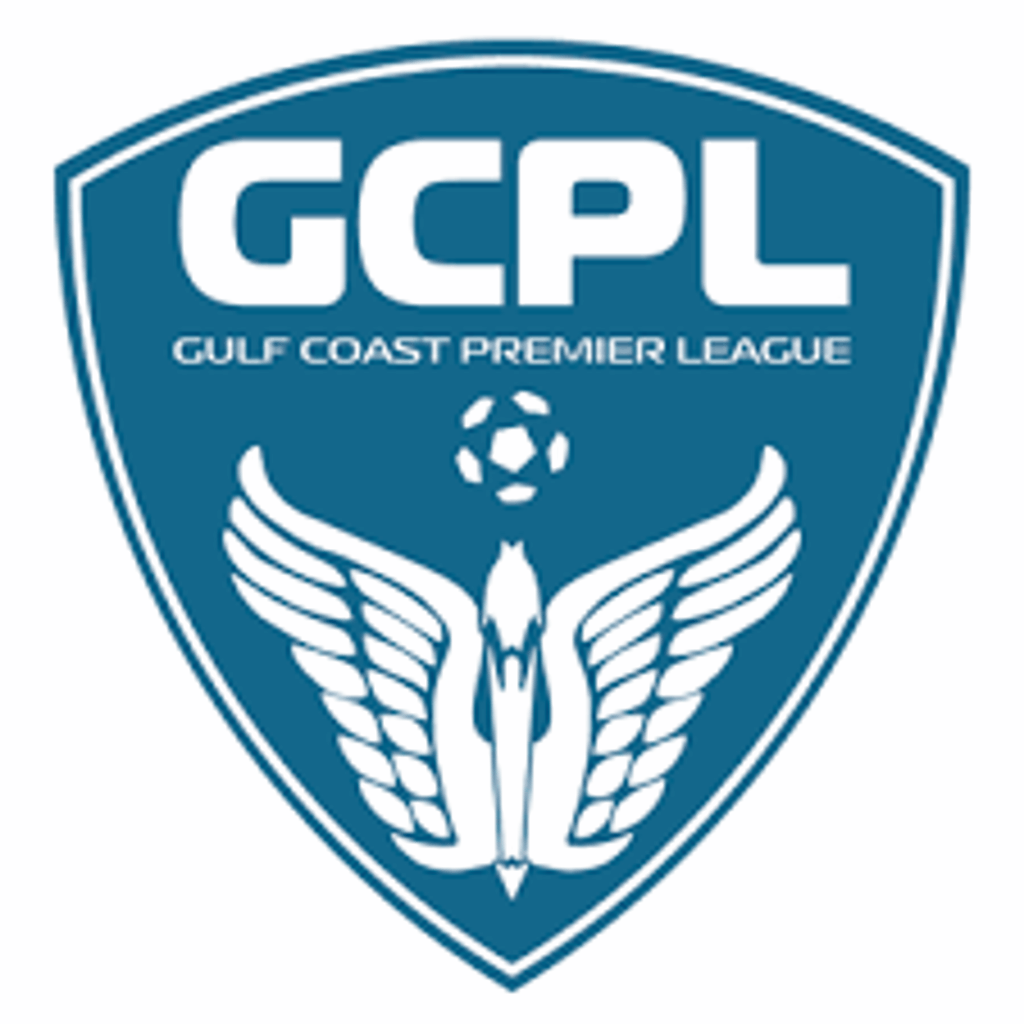 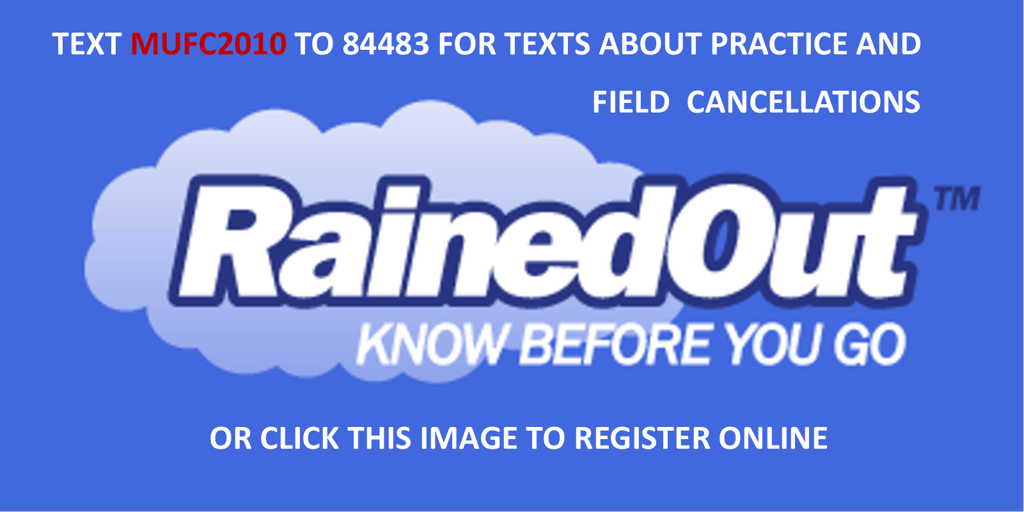 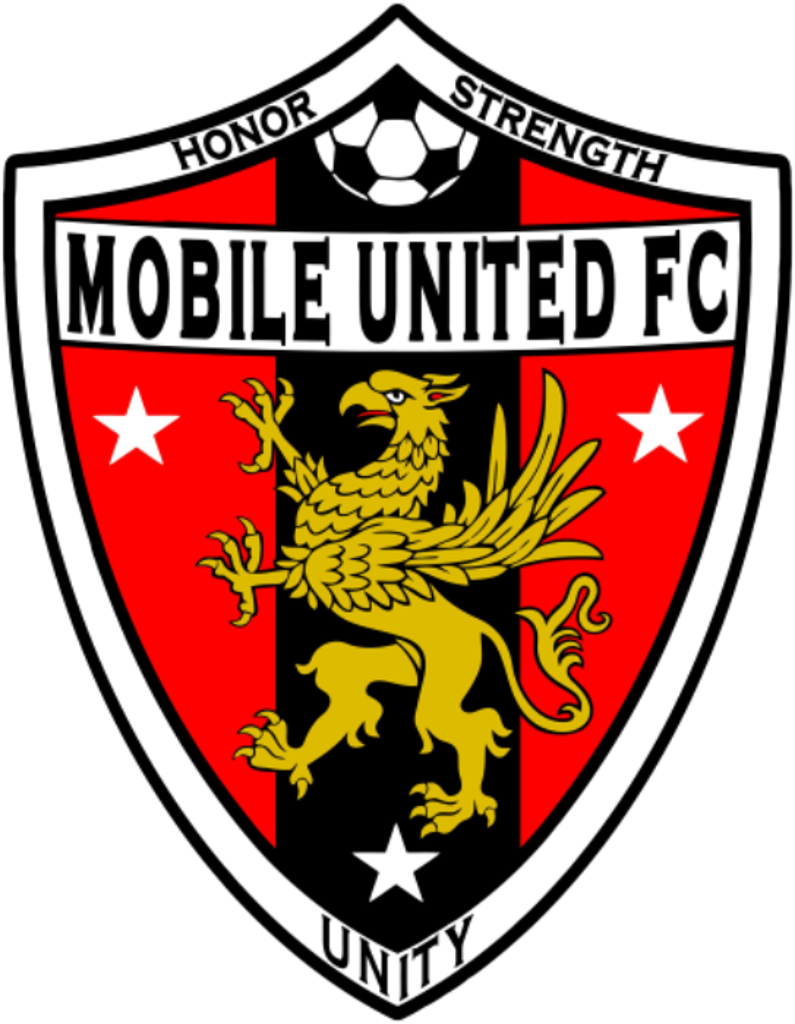 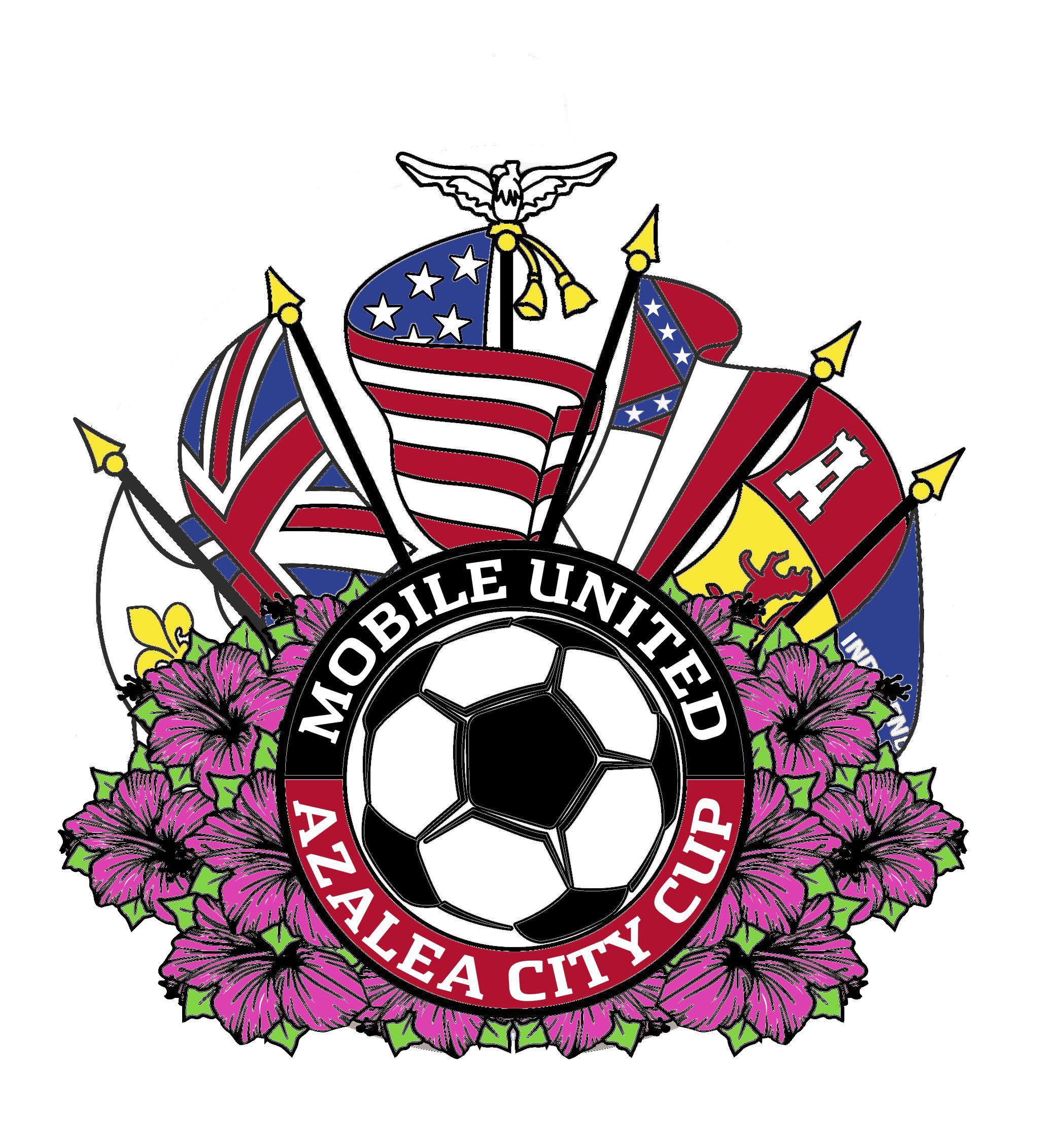 If you need to make payments to a players' account:

You can send a check or money order with the player's name and team on the memo line to the following address:

You can also pay online by logging into your Stacks account.